Biden says US will work with global partners on climate innovations 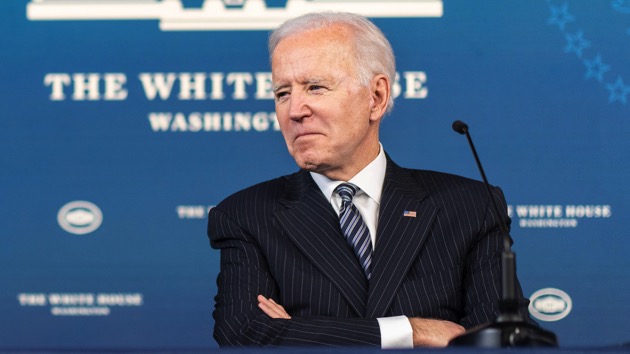 (WASHINGTON) — In the second and final day of the virtual Leaders Summit on Climate, President Joe Biden pitched climate change not as a threat, but as an economic opportunity to invest in the future, touting the “millions of good paying jobs” that would be created around the world as a result.

“Today’s final session is not about the threat of climate change. It’s about the opportunity that addressing climate change provides. It’s an opportunity to create millions of good-paying jobs around the world and innovative sectors. You know, jobs that bring greater quality of life. Greater dignity to people performing those jobs in every nation,” Biden said Friday morning.

The president also pledged investments to ensure energy workers are not left behind as the country moves ahead with new technologies.

“As we transition to a clean energy future, we must ensure that workers who have thrived in yesterday’s and today’s industries have as bright a tomorrow in the new industry, as well as in the places where they live, and the communities they have built,” Biden said.

Throughout the two-day summit, the president and administration officials have underscored the United State’s commitment to climate change on the world stage, after then-President Donald Trump withdrew from the Paris Climate Accord.

In his remarks, Biden announced the U.S. would be reengaging in “Mission Innovation,” a global program launched during the Obama administration to speed up global clean energy innovation in order to address climate change.

“The United States looks forward to working with Russia and other countries in that endeavor and great promise. This is a moment for all of us to build better economies for our children, our grandchildren, and all of us to thrive,” Biden said.

During his summit remarks Thursday, Biden announced his updated goal of cutting greenhouse gas emissions — calling on the U.S. to slash them by 50-52% from record-high 2005 levels by 2030.

“This is a moral imperative, an economic imperative, and also a moment of extraordinary possibilities. Time is short, but I believe we can do this. And I believe that we will do this,” Biden said Thursday.

While opening up the second day of the conference, Biden seemed to acknowledge that commitments put forth in the summit did not include measures to hold countries accountable for meeting their goals, saying “real” commitments would be negotiated later this fall at the U.N. Climate Change Conference in Glasgow.

“This summit is a start, a start of a road that will take us to Glasgow, for the U.N. Climate Change Conference in November where we’re going to make these commitments real — putting all of our nations on a path to a secure, prosperous and sustainable future.”

At home, the president’s commitments have been met with criticism from Republicans who argue that without more commitments from other countries, U.S. workers will only be hurt by an ineffective policy. 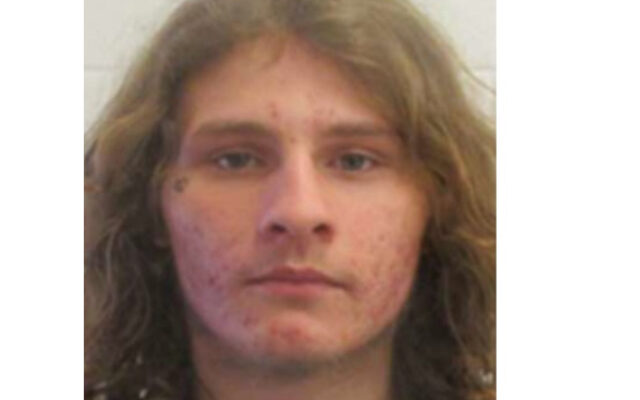