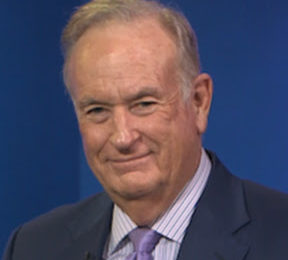 Bill O’Reilly interviews the 45th President of the United States in a lively, wide-ranging interview that first airs on KTSA at 12 p.m. Thanksgiving. O’Reilly has interviewed President Trump more than any other person on the planet, and managed to get the president on the record with some headline-making statements on Rudy Giuliani, Ukraine, Mexican drug cartels, and more.