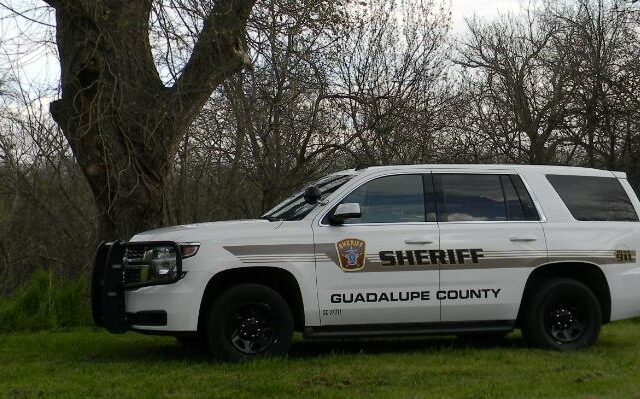 SAN ANTONIO (KTSA News) — A San Antonio man’s body has been recovered from the Guadalupe River.

He and 22-year-old Casandra Kendrick both went missing on Sunday near the FM 1117 bridge after they were both involved in rescuing a couple of children who were caught in the current.

Villanueva jumped in the water and rescued the children. After handing them to Kendrick, he went under himself. Kendrick dove in and drowned trying to save him.