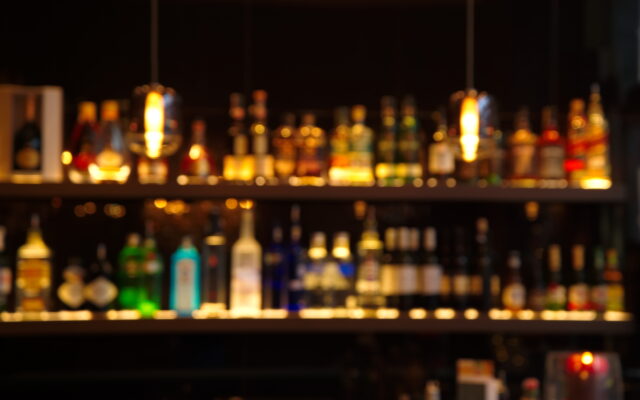 SAN ANTONIO (KTSA News) — The Texas Alcoholic Beverage Commission is suspending the license of a local sports bar on the city’s east side that was the scene of a shooting that killed three people and left two others injured.

TABC announced today that Boom Boom Sports Bar won’t be allowed to serve or sell alcohol for 90 days while they investigate the weekend shooting.

San Antonio Police Chief Bill McManus said an argument in the sports bar escalated to 34-year-old Daniel Barragan retrieving a gun from his vehicle and opening fire in front of the establishment on South New Braunfels around 3:30 a.m. Sunday. Barragan was arrested Monday and charged with three counts of capital murder.

The two injured individuals were last said to be in critical condition when police updated the public Monday. Police are continuing to investigate.

“While it’s never our goal to shut down a business, there are times when public safety must take priority,” TABC Executive Director Bentley Nettles said. “I’m confident that our investigators, along with our outstanding partners at SAPD, will soon get to the bottom of this incident so we can hold the appropriate parties responsible.”

TABC said they began their investigation within hours of the shooting into whether the sport’s bar’s policies played a role in the deadly conflict and are working with San Antonio police to suss out the situation.

Nettles used the state agency’s emergency powers to temporarily suspend the license for the maximum sentence of 90 days while the investigation continues.