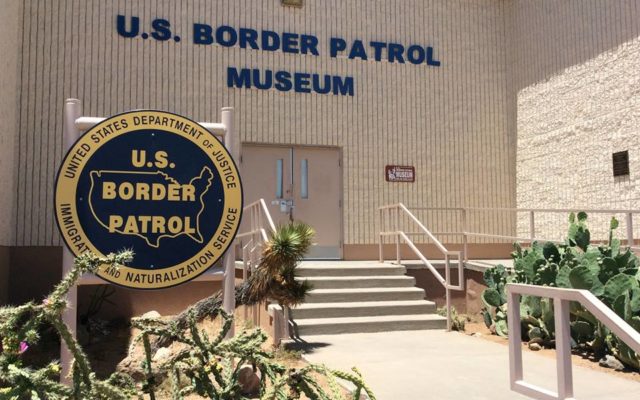 EL PASO, Texas (AP) — A museum dedicated to the history of the U.S. Border Patrol has reopened after officials say protesters vandalized exhibits.

The U.S. Border Patrol Museum in El Paso announced on its Facebook page Wednesday that the museum is welcoming visitors following a protest by immigrant advocates earlier this month.

Museum officials say protesters posted stickers with images of the migrant children who have died recently in Border Patrol custody throughout the museum.

The demonstrators called themselves Tornillo: The Occupation. The group denied in an emailed statement that the protest left behind any permanent damage.

The privately funded museum is near one of the busiest U.S. ports of entry. The museum seeks to tell the history of the Border Patrol as the nation’s views on immigration, travel and border security have changed.