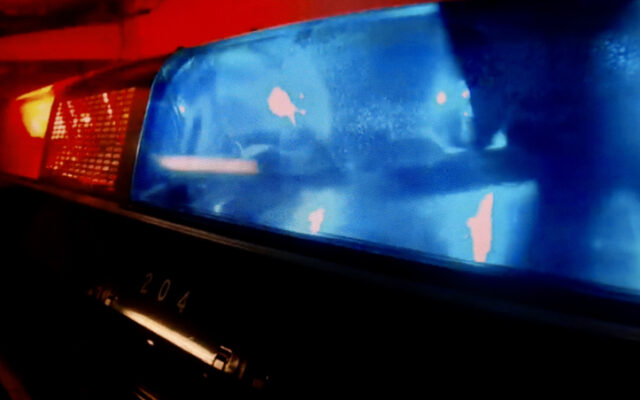 SAN ANTONIO (KTSA News) — A man accused of running over another man is in jail more than a month after incident.

Police say the two men were dating the same woman, and 32-year-old Robert Hiller ran over his romantic rival at the girlfriend’s house August 10.

Witnesses told police that after the victim had been hit once, Hiller drove back into the parking lot as though he was going to hit the victim again.

Records show the victim suffered cuts to his arm and leg after he was hit. Investigators say the victim had gone to the woman’s house to confront Hiller about things happening in the relationship.

Hiller was charged with aggravated assault with a deadly weapon after his arrest on Wednesday.