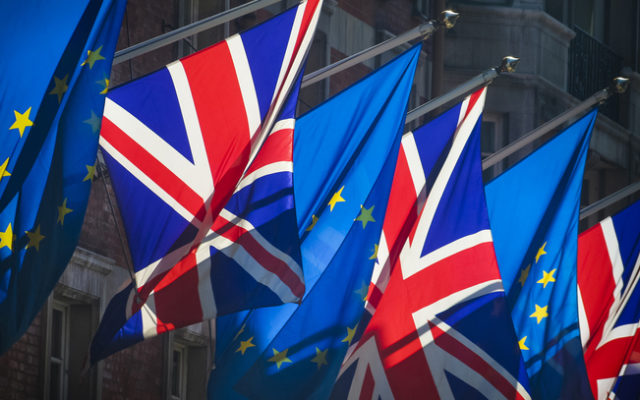 BRUSSELS (AP) — The European Union’s Brexit negotiator says the EU stands united in defense of its divorce deal with Britain, after Prime Minister Theresa won a parliamentary mandate to reopen the agreement.

Michel Barnier said Wednesday that “the EU institutions remain united, and we stand by the agreement that we have negotiated with the U.K., never against the U.K.”

Barnier made his brief remarks after he met top European Parliament officials to discuss the Brexit votes in the British Parliament late Tuesday.

Britain is set to leave the EU in less than two months, but the main sticking point in London to sealing a Brexit agreement is the so-called “backstop.”

It’s aimed at ensuring that no time-consuming customs checks happen on the Irish border after Britain leaves, until a better arrangement is found.

More about:
Brexit
Theresa May