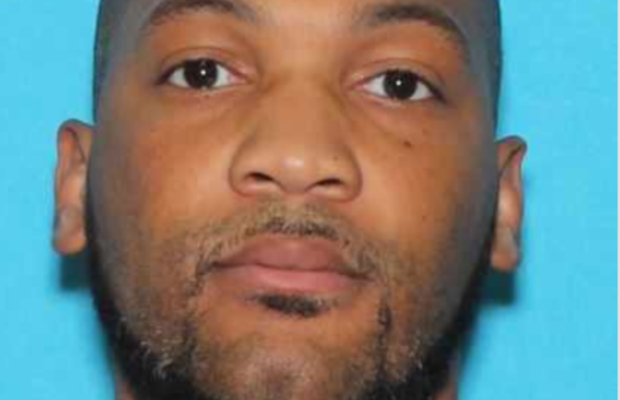 The Lancaster, Texas, Police Department identified Yaqub Salik Talib as a suspect in the incident, according to the Dallas Morning News.

The deceased was identified as 43-year-old Michael Hickmon, a coach with one of the teams.

He died at a hospital, per CBS Dallas.

An arrest warrant has been issued for Yaqub Talib.

The shooting apparently happened during an argument. Video of the alleged incident shows a referee attempting to calm a man as both walk toward a camera. However, a fight breaks out behind the pair involving several individuals. A series of five gunshots is heard before the person recording the video appears to seek cover.

Aqib Talib is a five-time Pro Bowler who was drafted by the Tampa Bay Buccaneers and played for the New England Patriots and Los Angeles Rams in addition to the Broncos. The Broncos secondary developed the nickname “No Fly Zone” during his tenure with the team.

His time with the Broncos culminated in a Super Bowl victory in 2015.

Aqib Talib retired from the NFL in 2020.

Aqib Talib’s attorney told TMZ, “Aqib was present when this unfortunate incident occurred and is very distraught and devastated over this terrible loss of life. He would like to convey his condolences to the family of the victim and to everyone who witnessed this unfortunate tragedy.”

Aqib Talib was briefly confused with his brother in a 2014 incident in Texas. The Dallas Police Department initially reported Aqib Talib had been arrested for public intoxication, but an hour later corrected the report and identified Yaqub Talib as the man who had been taken into custody.