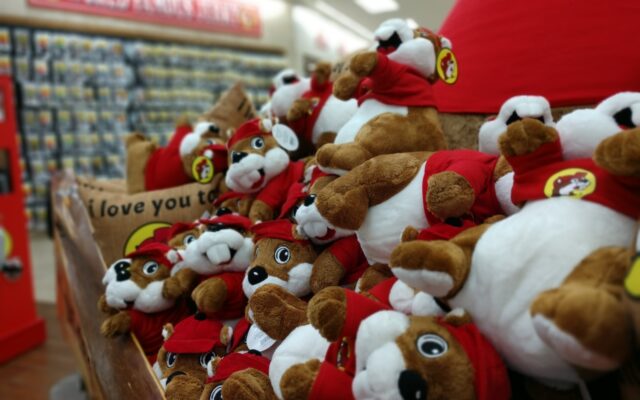 SAN ANTONIO (KTSA News) — Bucc-ee’s in Boerne is dealing with quite the roadblock.

The company’s website lists the Boerne location as opening sometime in 2025, nearly 10 years after the project was first announced. The $40 million, 53,000 sq. ft facility was first announced in 2016 with a projected opening in 2020.

This is a departure from the news last month the opening was pushed back to 2023, according to the San Antonio Business Journal.

Buc-ee’s General Counsel Jeff Nadalo told the publication on Jan. 6 the company is waiting for infrastructure improvements to be completed and Boerne Communications Director Chris Shadrock confirmed the news to MySA.com.

“Since its announcement, both the city and Buc-ee’s have been bound by TxDOT and their timelines to make improvements by building a new S Main St./Business 87 bridge to replace the one that was built decades ago,” Shadrock said last month, noting there are also plans to convert the access roads to one way and redesigning the S Main Street and I-10 interchange.