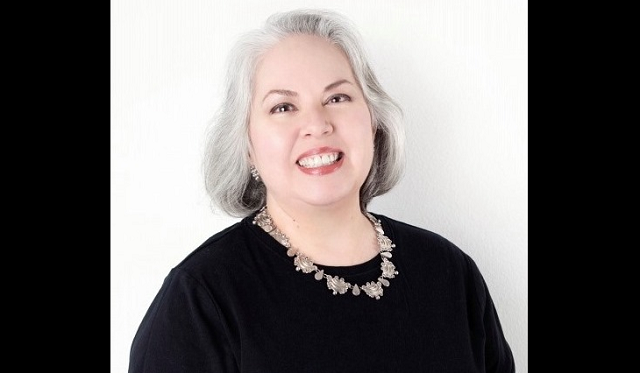 Now Gutierrez-Homer is setting her sights on a higher office.  She’s running for San Antonio mayor.   She filed for the race last Friday, the same day Mayor Ron Nirenberg filed for reelection as he seeks a third term.

Gutierrez-Homer was raised in Brownsville, but has been in San Antonio since she enrolled at UTSA in 1983. She taught elementary school for 3 years before working as an interior designer and opening her own studio.  She’s retired now and helps out at her husband’s animal hospital in the Southeast Side.

Gutierrez-Homer believes San Antonio needs someone with business experience to lead the city out of the pandemic on a path to economic recovery.

“In order to have a healthy environment, we need to have a healthy economy.”said Gutierrez Homer.  “We need to make sure we have somebody at City Hall as mayor who can actually work with the departments and work for the people, making sure we’re going to start the path to recovery in a safe way and a responsible way and bring back our businesses.”

Gutierrez-Homer believes more needs to be done to fight the rise in violent crimes and brutal murders, many which have occurred in her East Side area.

“Bodies being dumped in the middle of the street or dismembered bodies, the type of crimes you would see in a movie or a TV show, it’s happening here,” she said.

“That’s our economy right there.  Nobody will come to San Antonio if it’s not a safe city,” said Gutierrez-Homer.

The city elections are Saturday, May 1.