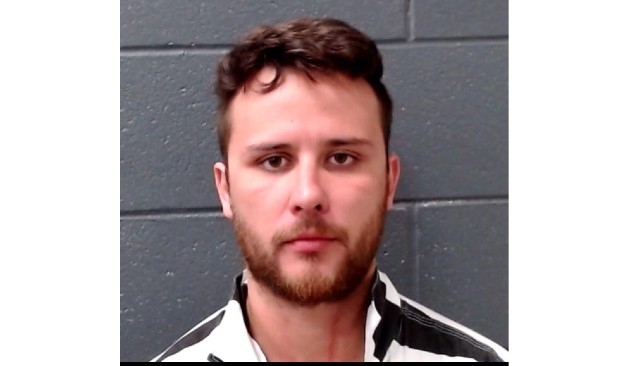 SAN ANTONIO (KTSA News) — A man is in custody after an early morning shooting at Canyon Lake.

Officials said an argument broke out in a group around 6:30 a.m. this morning that including two men and one woman that ended with one of the men being shot.

The man was transported to a hospital in Hays County and is in critical condition.

Deputies arrested 27-year-old Canyon Lake resident Brandon Michael Cramer and charged him with aggravated assault family violence. He remains in the Comal County Jail. No bond has been set.