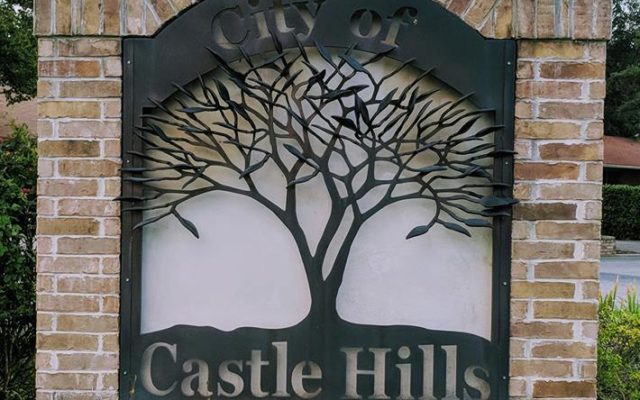 SAN ANTONIO (KTSA News) — The Castle Hills city council will not be able to conduct business while a court will decide whether one council member is actually a council member.

Castle Hills mayor JR Trevino stated Thursday the matter of whether Sylvia Gonzalez is a council member is still being determined by a Bexar County court.

The judge granted Gonzalez’ request, but denied Wenger and Sanderson.  That decision allows Gonzalez to continue serving as a council member until a hearing on August 9th.

Gonzalez’ status as a city council member has not been clear because of allegations that her swearing in was not done properly.  Gonzalez and Wenger are also dealing with legal issues on a separate matter involving their dealings with the city manager.

The judge, Peter Sakai, stated the city council will not be allowed to handle any meetings or make any personnel decisions until his court determines they are permitted to continue.  This includes any actions regarding the city manager or city attorney.

The next hearing on the matter is at 9 a.m. on August 9th.