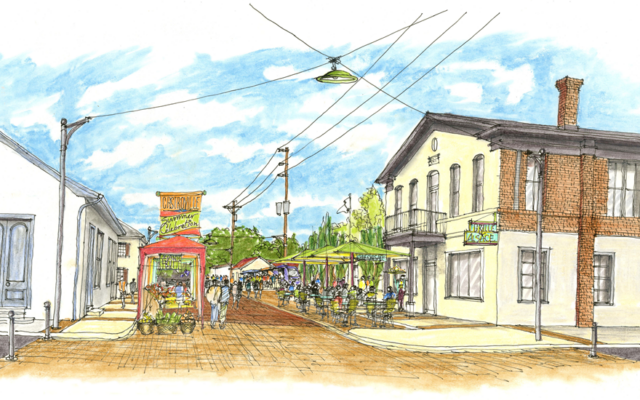 SAN ANTONIO (KTSA News) — Castroville has been nestled in a bend of the Medina River since it was established more than 150 years ago by Henri Castro, an empresario of the Republic of Texas.

Castro moved more than 2,000 settlers mostly from the French region of Alsace in 1844 and in 2021, Castroville remains a small, historic community of just over 3,000 people.

More than 30 families in Castroville have banded together to preserve the storied history of the town in addition to redeveloping and reviving the once-bustling downtown, which residents say has fallen quiet in recent years due to urban sprawl.

“It’s a rare thing to see residents of a town come together of their own financing and accord to preserve the story of where they live and who they are,” said Castroville Mayor Darrin Schroeder. “We are able to enjoy this beautiful town because of what our ancestors have done for us. Now, it’s our turn to provide the same for our children.”

The Castroville Downtown Redevelopment Fund is an investment vehicle of pooled resources with the goal of reclaiming the historic heart of the city with a focus on maintaining the city’s historical and architectural identity. Castroville’s architecture is heavily reminiscent of 19th century France, including charming cottages and buildings with steeply pitched roofs.

“We have all of these beautiful homes and buildings at various states of repair and disrepair, but the charm is just fabulous and that is what we want to preserve and enhance for future generations,” said fund partner Tim Hildenbrand.

The fund has already acquired three properties in downtown which have been identified as key locations in the historic core of the city. The first round of funding will reportedly support the acquisition and redevelopment of up to a dozen more downtown properties.

The organization said the goals of the renovation and revitalization of Downtown Castroville are focused on maintaining the city’s charm,  prolonged preservation of architectural history, local arts and culture enhancement, walkability. community gathering space and the preservation of local identity.

“Our ancestors created a charming village that has survived as an enclave of Alsatian culture,” said fund partner and eighth-generation Castrovillian Joshua Kempf. “We are the heirs of this legacy, heritage, and beautiful architecture. We feel a sense of stewardship during the time that we’re here to preserve, to enhance, and to leave it better for our children. This is why we banded together as local families to ensure that Castroville’s legacy and identity lives on.”

On September 1, it will be exactly 177 years since Henri Castro and 35 colonists left San Antonio and set out to build their lives in what is now Castroville, according to the Texas State Historical Association. 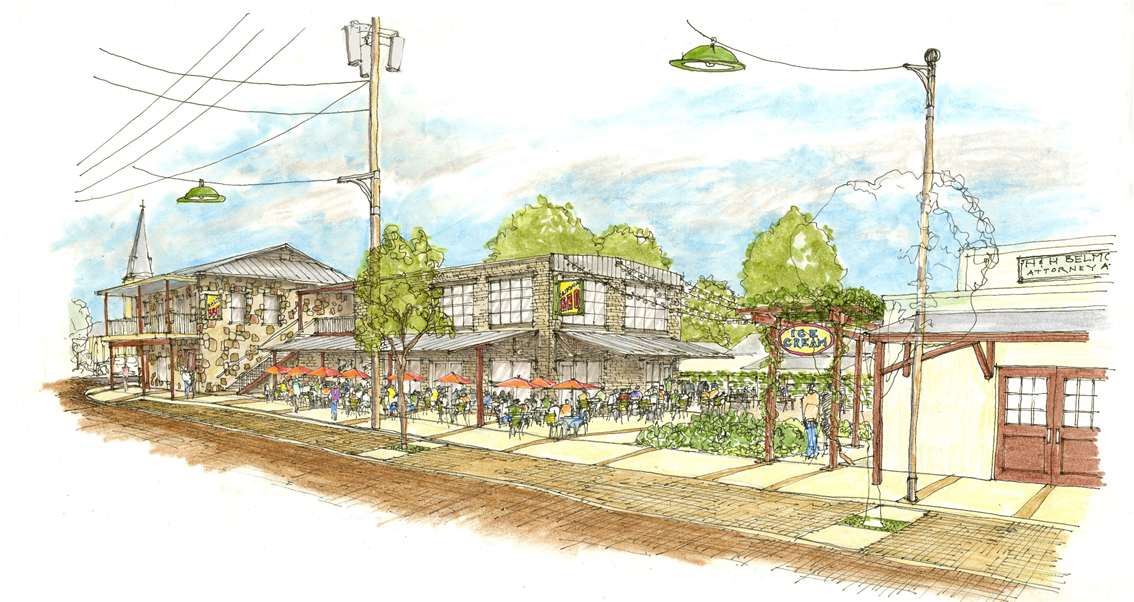