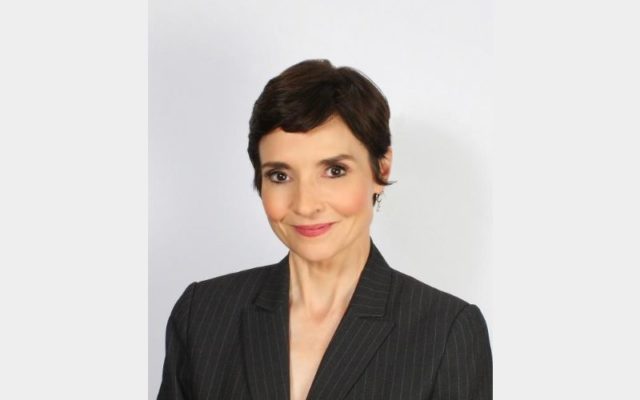 Herridge will be a CBS News senior investigative correspondent based in Washington D.C. and will begin her new role in November.

“CBS News has always placed a premium on enterprise journalism and powerful investigations,” Herridge said in a statement. “I feel privileged to join a team where facts and storytelling will always matter.”

Herridge began her career as a London-based correspondent for ABC News before joining Fox News in 1996. At Fox, Herridge covered the intelligence community, the Justice Department and the Department of Homeland Security.

At CBS News, she will report original investigations and cover national security and intelligence matters that impact the country.

“Catherine Herridge is a skilled investigative correspondent who has consistently brought depth and originality to her reporting,” said Christopher Isham, vice president and Washington bureau chief for CBS News. “We are very excited that she will be joining the outstanding team at the Washington Bureau.”

In a statement, Fox praised Herridge. “As a founding employee, over the last 23 years, Catherine Herridge has been an asset to Fox News. From her breaking news headlines at the Department of Homeland Security and the Department of Justice to her reporting after the 9/11 terrorist attacks and the investigation into Princess Diana’s death, she has always been at the forefront of every beat she has covered. We are grateful for Catherine’s many contributions to the network, wish her continued success and were proud to honor her as she received the Tex McCrary Award for Journalism last week from the Congressional Medal of Honor Society for her enterprise reporting at Fox News.”