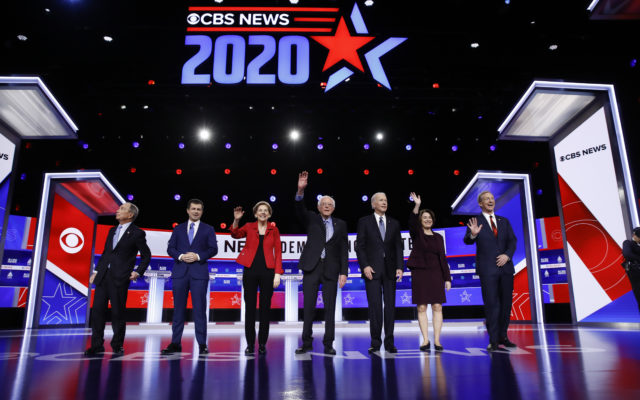 NEW YORK (AP) – If you invite a bunch of guests into your home and they get into a loud shouting match, it would reflect poorly on the hosts.

That principle is applying to CBS after it aired that high-decibel Democratic presidential debate the other night.

The loud comments and frequent interruptions of each other by the candidates left moderators Gayle King and Norah O’Donnell looking like substitute teachers trying to wrangle an unruly school class.