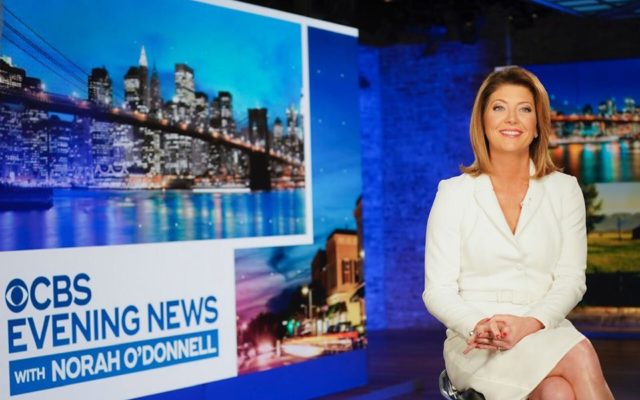 CBS News has announced the moderators for the 10th Democratic presidential debate in South Carolina on February 25, the last time the candidates will face off before the state’s critical primary.

CBS News is co-hosting the debate with the Congressional Black Caucus Institute in Charleston, South Carolina, beginning at 8 p.m. ET on CBS stations. The debate will be streamed live on CBSN, CBS News’ free 24/7 streaming service, and appear in its entirety on BET, a subsidiary of ViacomCBS. Twitter is a debate partner, and voters can use the hashtag #DemDebate to submit questions that might be posed to the candidates.

CBS News and CBSN will air post-debate live coverage hosted by Elaine Quijano, anchor of CBSN’s “Red and Blue,” and political correspondent Ed O’Keefe beginning at 10:15 p.m., featuring live interviews with the candidates, surrogates and other newsmakers, plus in-depth analysis and reporting from the team of CBS News journalists and contributors in Charleston.

CBS News and the Democratic National Committee will announce the format for the debate and the final list of candidates who will appear on stage at a later date. Under party rules, candidates can participate if they have won at least one pledged delegate after the first three contests or attract a certain level of support in polls. As of Wednesday, six of the eight remaining candidates have met either the delegate or polling threshold.

The candidates will square off in Las Vegas on Wednesday night ahead of Saturday’s Democratic caucuses in the state.