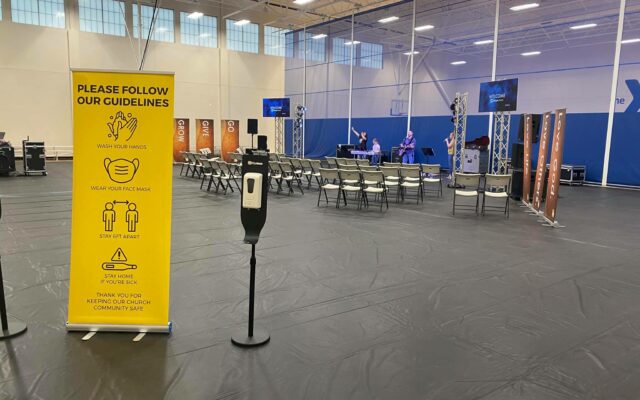 SAN ANTONIO (KTSA News) — A church in Cibolo is celebrating the return of a trailer that was stolen last month.

The trailer belonging to Refuge Church was one of two stolen from a Cibolo storage facility April 25th.

The trailer was found Wednesday when police were breaking up an illegal gambling operation on San Antonio’s Southeast side.

While the trailer is going to be returned to the church, the items that were being kept inside, including a sound system and lights, haven’t been recovered.

Meanwhile, police have taken several people into custody in connection to the gambling operation.

More than a dozen people were in the home on East Southcross at the time of the bust.