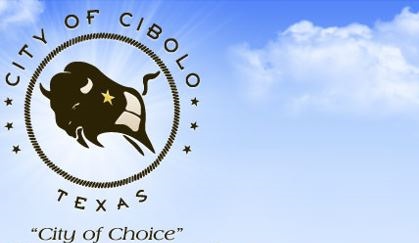 SAN ANTONIO (KTSA News) — The Cibolo Police Department is asking for help in identifying three people who were caught trying to break into vehicles by a resident’s surveillance camera.

The video from early on the morning of October 15th shows the three young people, complete with hoodies and backpacks, walking from house to house and trying to open vehicle doors.

In this instance, they were unsuccessful. You’ll notice that one of them actually spots the camera and tries to be Mr. Casual as he walks away from the car. (Too late. The camera caught his initial “deer in the headlights” reaction.)