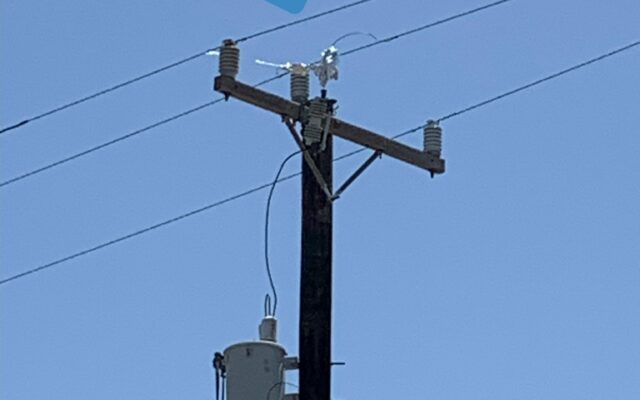 Earlier this month, the utility reported a huge influx of revenue they weren’t expecting.

This was due to customers using more power than usual as they tried to beat the intense heat during several weeks of triple digit temperatures.

When the city learned of the unexpected revenue, some staff members proposed giving some of the $50 million back to CPS customers.

That would have worked out to a $29 reduction in a future CPS bill for the average customer.

City Council has been debating how to spend that money for a few weeks.

While some, including Mayor Ron Nirenberg thought the small reduction in power bills would suffice, others on the council didn’t agree.

Some wanted to spread the money around to various programs including assistance for low income rate payers.

The issue was taken up at Tuesday’s budget workshop but has been removed from next week’s council meeting agenda.

City Council has until September 15th to decide what to do with the money. That’s when they are to vote on the Fiscal Year 2023 budget.