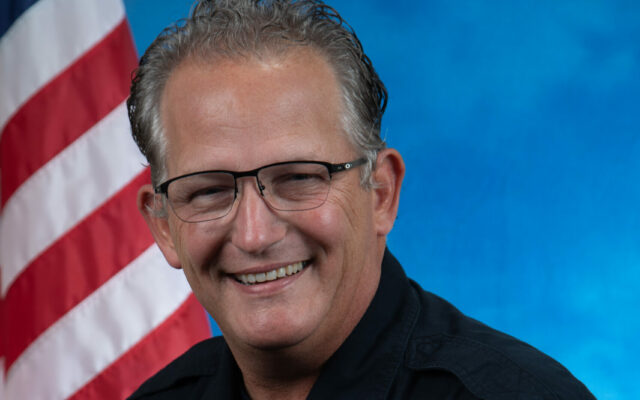 Fire Chief Kade Long, who has served in that capacity for 5 years has announced he will be retiring from the city at the end of June.

Long joined the Schertz Fire Department in 2015 and was promoted to chief 2 years later.

The city has already named a new Fire Chief.

Greg Rodgers, who has been the Assistant Fire Chief in Schertz since 2019, will take over as Chief beginning July 1.

Rogers has been fighting fires for nearly 40 years, starting with the Hollywood Park Fire Department in 1983. he moved on to College Station before coming to Schertz in 2019.