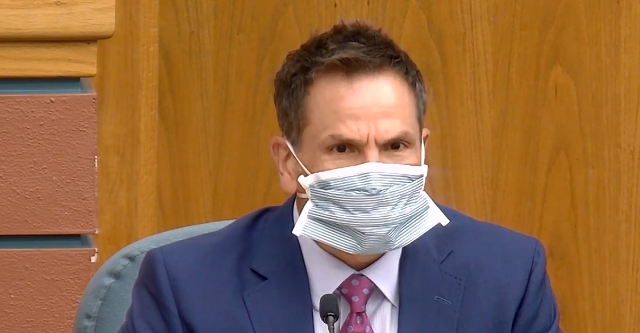 SAN ANTONIO (KTSA News) – A Corpus Christi city staffer who dropped the F-bomb during a city council meeting this week has resigned.

KRIS TV  reports  the incident occurred during a live stream of the city council meeting Tuesday.

City manager Peter Zanoni was talking about COVID-19 when a man’s voice was heard over the loud speakers saying,”F*** you, Peter.”

We now know that person was Joseph Johnson, assistant director of parks and beaches. The Corpus Christi Caller-Times reports that Johnson was attending the meeting remotely and didn’t know his microphone was on.

“I’m ashamed of the embarrassment that I’ve caused to not only the mayor, council, Peter Zanoni, coworkers, friends, family and organizations that I’m affiliated with,” Johnson told the Caller-Times.

Johnson has apologized to Zanoni and submitted his resignation.