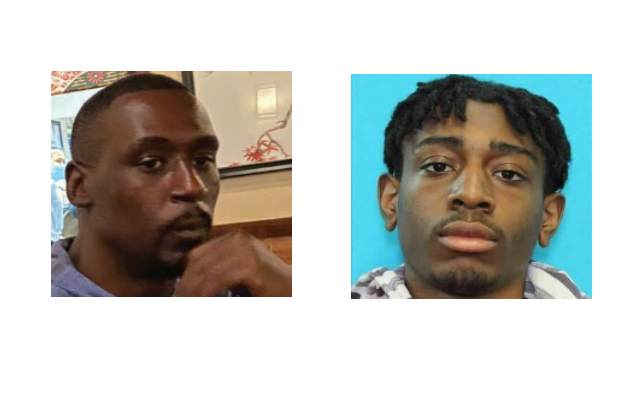 The CLEAR Alert for Graggs has been discontinued.

Police said Maurice Windford Braggs Jr., 18, is a black male that is 5-foot-9 and weighs 145 lbs. Braggs was reportedly wearing blue scrubs and was last seen at the San Antonio Behavioral Healthcare Hospital around 7 p.m. and is believed to be on foot.

Officials report that Jimmie Daniel Jackson, 39, is a black male that is 6-feet tall and weighs 210 lbs. Jackson was reportedly last seen at 1 p.m. at Huebner Road and Emerald Hill Drive wearing a red face mask, black shirt, black shorts, and black shoes. Police said they believe he is on foot.

Officials said that both men pose a threat to their own health and safety and anyone with information should call the police department at 210-207-7660.