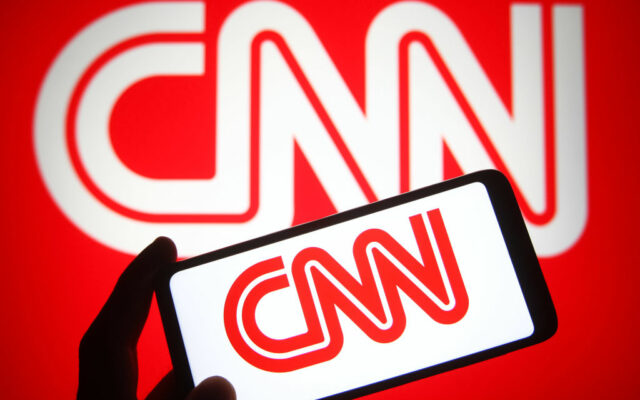 UKRAINE - 2021/10/23: In this photo illustration a CNN (Cable News Network) logo is seen on a smartphone and a pc screen. (Photo Illustration by Pavlo Gonchar/SOPA Images/LightRocket via Getty Images)

CNN’s brand-new streaming service, CNN+, is shutting down only a month after launch.

In a Thursday memo, incoming CNN chief executive Chris Licht said the service would shut down at the end of April.

CNN+ launched when its parent was still part of AT&T. It combined with Discovery earlier this month in a new company, Warner Bros. Discovery, under Discovery CEO David Zaslav, who had his own vision for CNN and its Warner siblings.