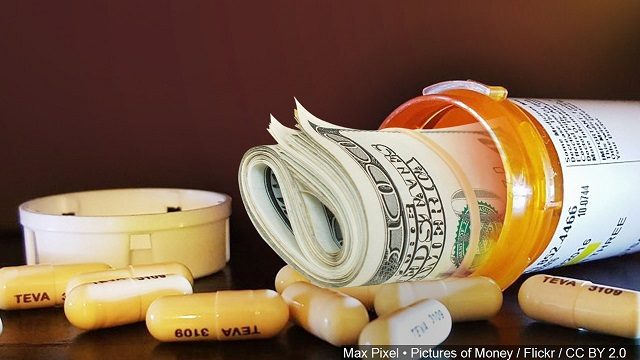 SAN ANTONIO (KTSA News) – Prescription drug prices continue to soar, and the Campaign for Sustainable Rx Pricing is calling for transparency and accountability.

Former State Senator Leticia Van de Putte says some people are reducing the dosage of medications or doing without them because of the skyrocketing prices.

A recent report from the Congressional Budget Office shows eliminating the use of drug rebates in medicare would cost the federal government $177 billion through 2029. The CBO says spending in the Medicare program would rise by $170 billion, while spending in Medicaid would increase by $7 billion.

The CSRxP, a coalition of  physicians, nurses, hospitals, consumers, health plans, PBMs, pharmacists, and businesses, is backing the proposed FAIR Drug Pricing Act, which would require drug manufacturers to notify the Department of Health and Human Services 30 days before they increase the price of certain drugs. The bipartisan proposal would also force drug companies to disclose more information on their cost increases, including research and development.

“Just disclose when you have these huge price increases, because right now there’s no transparency in the system,” said Van de Putte.