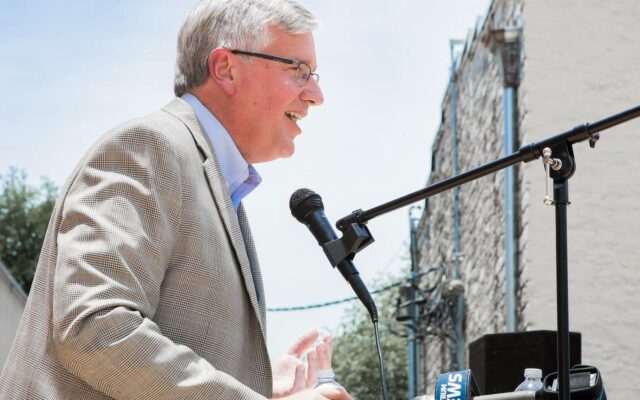 The announcement Tuesday makes him one of Democrats’ earliest entrants into next year’s midterm elections.

Collier is a former corporate executive who lost to Republican Lt. Gov. Dan Patrick by fewer than 5 points in 2018.

That was the same year former El Paso congressman Beto O’Rourke drove massive voter turnout for Democrats in Texas during his narrow loss for U.S. Senate.

O’Rourke said last week he had no plans to run for Texas governor next year but also didn’t close the door on the possibility.