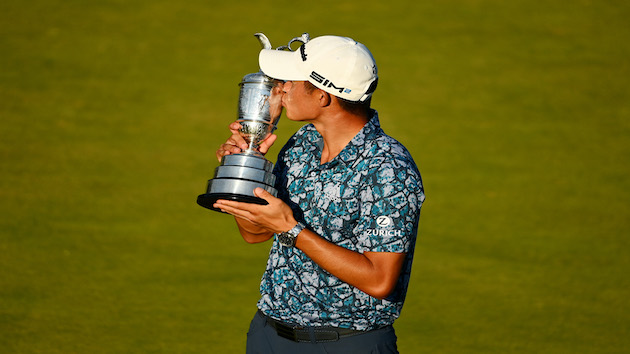 The 24-year old shot a bogey-free 66 to beat Jordan Spieth by two shots.

Just like when he won the PGA Championship last year, this was Morikawa’s first appearance at The Open, becoming the first player to win two different majors on the first attempt.

“This is by far one of the best moments of my life,” said Morikawa after his round.

According to ESPN, Morikawa became the first player to win two majors in eight or fewer attempts since Bobby Jone in 1926.