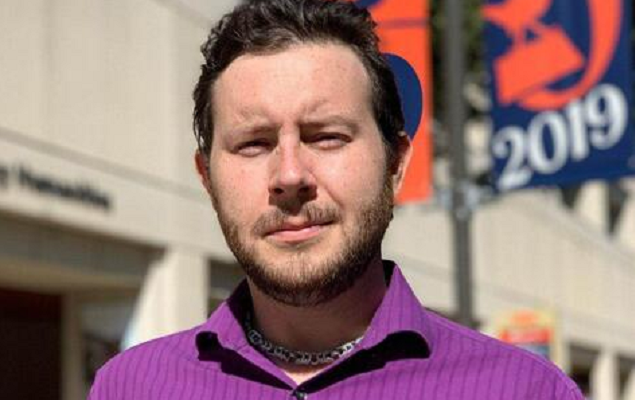 SAN ANTONIO (KTSA News) – A far-left  candidate  for Congress isn’t  backing down from tweets in which the stated that fprmer President Barack Obama deserves worse than cancer.

Justin Lecea told reporters Monday that he stands by his comments about the former president .

Lecea tweeted a message over the weekend wishing “the most malignant cancer imaginable” on Obama. He’s a candidate for the 20th Congressional District in Texas, which is currently held by Democrat Joaquin Castro.

“I just want you to think about all the people who have and will die because Obamacare is pointless and your entire presidency was a waste,” Lecea wrote. “If God was just you would get the most malignant cancer imaginable,” he added.

Lecea told Newsweek that the shocking nature of the tweet was intentional. “When I tweeted it out, I meant to say something offensive, because that’s the only way that people pay attention to things,” he told Newsweek.

I can promise that my campaign will be about calling out those who rule us for what I feel most Americans are justifiably frustrated and angry over.

In the process I will not remain civil because the time for civility with power has passed, but I will remain morally true.