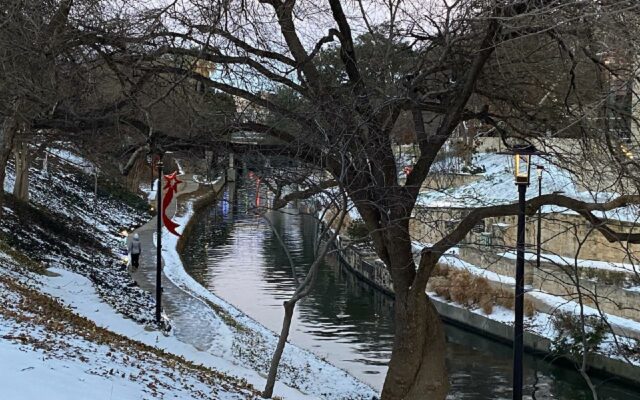 SAN ANTONIO (KTSA News) — The City of San Antonio has opened the Henry B. Gonzalez Convention Center as a warm shelter for residents without power to heat their homes. The shelter can accommodate up to 5oo people and or priority will be for the elderly and families with small children. Transportation will be provided and the San Antonio Food Bank will offer meals.  You can call 3-1-1 for more information.

Mayor Ron Nirenberg lashed out at the Electric Reliability Council of Texas and it’s handling of the rolling power outages. ERCOT required  CPS Energy to use rotating blackouts to save energy because of state shortages and Nirenberg supports Texas House Speaker Dave Phelan’s call for legislative hearings on ERCOT’s handling of the situation.

“ERCOT needs to explain how the power grid failed so dramatically during this weather event,” said Nirenberg.

He has called a special city council meeting at 2 pm Wednesday to get a briefing from CPS energy on why the blackouts occurred as they did. He also asked the city manager to make sure that lights are not used needlessly at city facilities.

There has  been some criticism about lights being on at the Alamodome and other downtown facilities, including the Tower of the Americas. The Christmas lights still adorned  the River Walk Monday night while 2/3 of San Antonio residents were in the dark.

“I look out the window of my apartment to the south and I see the city lights of downtown and we have no power,”’ Paolo Cristadoro told KTSA News Monday night.

The city manager also will ask private firms  to reduce power use as much as possible.

“We don’t need, as you know, a sparkling skyline tonight while thousands of residents are without power,” said Nirenberg. 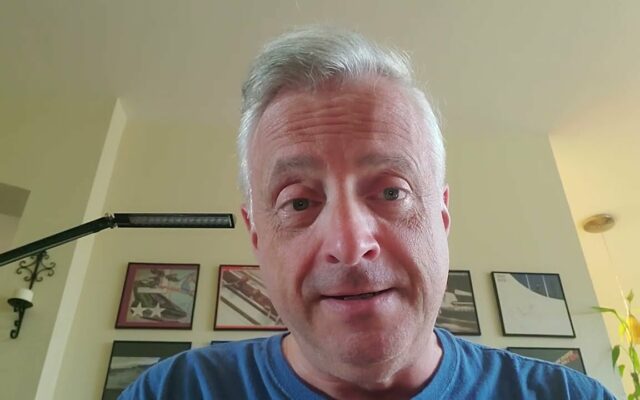