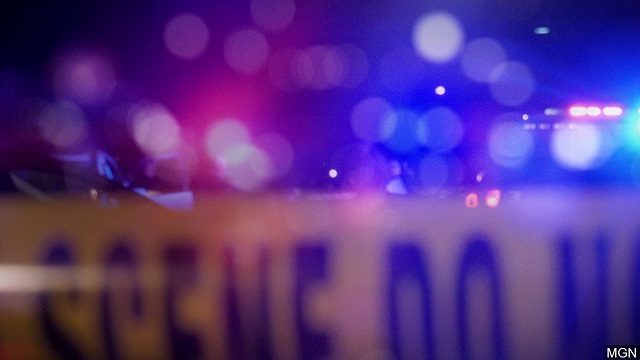 Amaya is currently looking at a manslaughter charge, though police say it could be upgraded to murder depending on how the investigation goes.

A teenage boy has died after being shot in the face with an AR-15 at his family’s home in Converse.   The Bexar County Medical Examiner has identified him as 15-year-old  Zavhon Brown.

Converse Police Lt. Jeff Shook told KTSA News the teen was shot by an adult male just before 7 this morning at the home on  Gander Park.  Brown was rushed to San Antonio Military Medical Center in critical condition.  He died shortly after arrival.

The search continues for the shooter who took off before officers arrived on the scene of the shooting.

SAN ANTONIO (KTSA News) – A teenage boy has rushed to a hospital in critical condition after being shot in the face with a rifle at a home in Converse.

Police Lt. Jeff Shook told KTSA News the juvenile was shot by an adult male just before 7 this morning at a home on Gander Park.  The shooter took off before officers arrived.

“It could, and I say, it could be accidental.  Obviously, this is well into the early stages of the investigation,” said Shook.