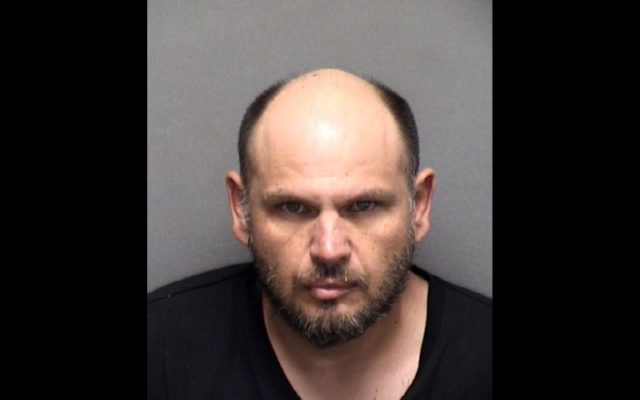 SAN ANTONIO (KTSA News) — A man already on federal probation for human trafficking is in deeper trouble after getting caught with stolen driver licenses, credit cards and mail.

Hill Country Village police say they stopped a suspicious vehicle on South Tower in early morning hours of April 30th because it had been driving around with no tail lights.

Inside the car, police said Wednesday the driver, Alfredo Garcia Jr., was found with several driver licenses, credit cards and over 100 pieces of mail — none of which belonged to him.

Garcia was arrested and charged with fraudulent use or possession of identifying information, which is a 3rd degree felony.

Garcia was already on probation for human trafficking.

Police say he pleaded no contest to the charges against him last Tuesday.

It’s not clear what is sentence is or where he is from.