Bexar County Commissioners Tuesday approved an agreement between Langley Productions and the sheriff’s department. Commissioner Tommy Calvert asked if any money is involved.

The reality TV crime program shows officers on routine patrols and other calls, including prostitution and narcotics stings.

“We’re just agreeing to let their production team ride with us and then our deputies will be featured prominently on several episodes in the coming season,” explained the sheriff.

Crews were here in 2017 to film deputies on the job and they were featured in some episodes last year. 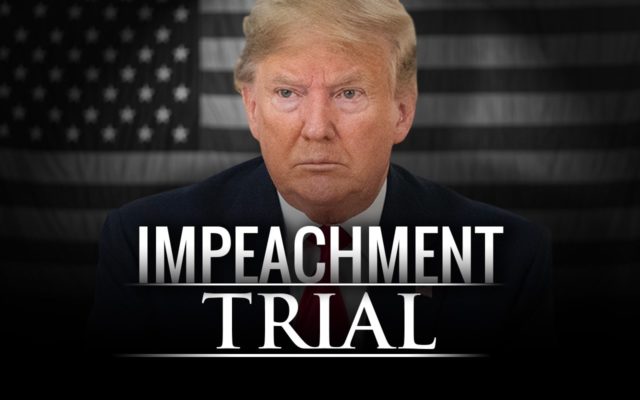