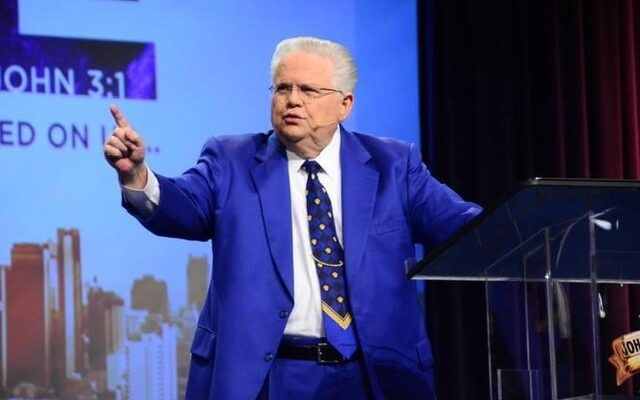 His son, Matt Hagee, made the announcement during a Sunday service. He said his father was informed by doctors Friday that he tested positive for coronavirus.

“It was one, discovered very early.  Two, his medical team has him under watchful care, and three, he’s feeling well enough to be frustrated by anyone in a white coat with a stethoscope,” the younger Hagee said during the service that was live on Facebook.

Matt Hagee told the congregation that  his father “covets your prayers and he asks for you to pray for him daily.” He added that the senior pastor  “looks forward to seeing you again here at Cornerstone very soon.”

Matt Hagee then led the congregation in a prayer  for his 80-year-old father and all who are dealing with the virus, including President Trump and First Lady Melania Trump.