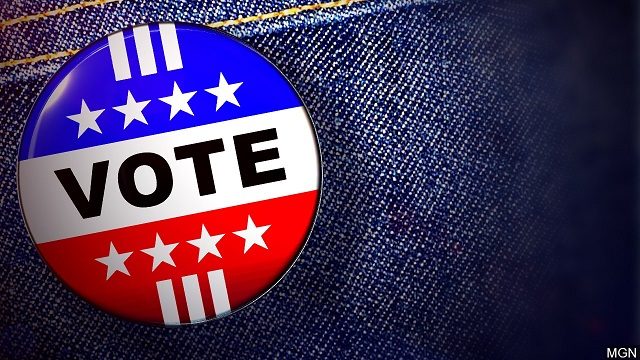 SAN ANTONIO (KTSA News) -More than 250 voting polls in Bexar County are open until 7  tonight for the Texas Primary.

In the wake of coronavirus concerns, hand sanitizer will be available, but you’re encouraged to bring your own.   Bexar County Elections Administrator Jacque Callanen says if you can also take your own pen if you don’t want to use the community pen to sign in.

“We recognize the seriousness of the coronavirus, but also understand the importance of conducting this election, and it will proceed, as usual,” said Callanen.

There’s been some confusion at the polls among voters who have not participated in the Texas Primary.   When you enter the voting site, you’ll be asked if you want a Democratic or Republican ballot.  You’re not allowed to vote for candidates in both parties in the Texas Primary.

There are 17 names on the Democratic ballot for president, but there are only five candidates left –Bernie Sanders, Elizabeth Warren, Joe Biden, Michael Bloomberg and Tulsi Gabbard.  The latter is a major in the Hawaii Army National Guard and is a U.S. Representative for Hawaii’s 2nd congressional district.

There are 7 names on the Republican ballot for the presidential nomination, including President Trump.

One of the races to watch is in Congressional District 28 where U.S. Representative Henry Cuellar is being challenged by Jessica Cisneros.

Bexar County Commissioner Precinct 2 Justin Rodriguez is being challenged by Queta Rodriguez in the Democratic Primary.   The winner will face Charlie Pena in November.  He’s uncontested in the Republican Primary.  There’s a crowded race for Bexar County Commissioner on the Republican ballot where eight candidates are vying for the nomination in hopes of replacing GOP commissioner Kevin Wolff, who’s not seeking reelection.   There could be a runoff in that race, and the eventual winner will face Ismael Reyes, Alfonso Perez, or Christine Hortick, who are seeking the Democratic nomination.