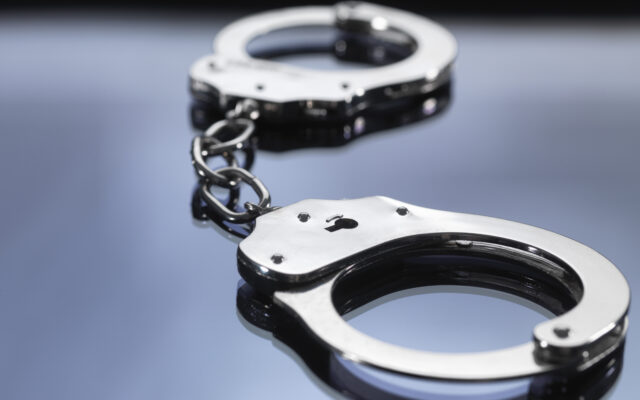 SAN ANTONIO (KTSA News) — A Corpus Christi woman was arrested over the weekend after she was seen trying to give away her infant daughter to strangers.

KIII-TV reports that a witness named Claudia Canales saw the mother approach multiple people and took the child when Cardenas eventually offered the infant to her. Canales promptly called 9-1-1.

“I was inside my truck and she just handed the baby over to me and said can you please take her?” Canales told KIII-TV, noting Cardenas looked lost and confused. “I don’t know. She just didn’t look right to me. So I just turned back around and pulled over to the side of the road and asked if she needed help. She said yes. That she had ran away from a house from some lady. ”

Investigators said the mother appeared to be under the influence of an unknown narcotic.

Cardenas was arrested and charged with endangering a child, a state jail felony. The infant was taken into custody by Child Protective Services.