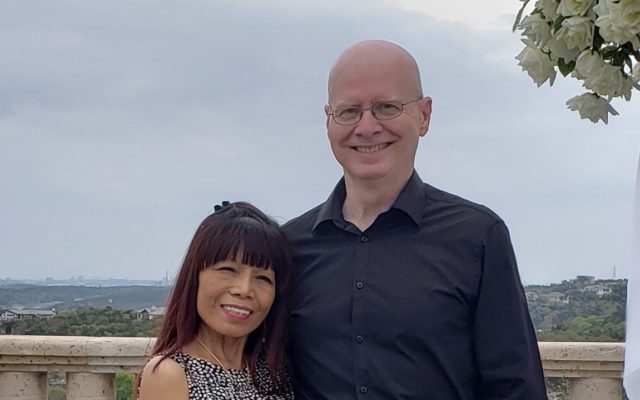 SAN ANTONIO (KTSA News) –  A 63-year-old employee at COSTCO has died after testing positive for  COVID-19.   Josie Krebs died Wednesday after being in a hospital for nearly three weeks.

Bexar County Judge Nelson Wolff told reporters at a COVID-19 briefing a couple of weeks ago that his friend’s wife became ill  after going  to a couple of grocery stores in mid March .  Her husband had warned her not to go.  Wolff was making a point about the importance of social distancing and avoiding crowds to stop the spread of the novel coronavirus.

Gary Gibson says his wife later told him that a man standing behind her at  one of the stores was coughing.   Four days later, she became ill.   He took her  to an urgent care clinic where she was diagnosed with  bronchitis.  They tested her for COVID-19, but the results wouldn’t be in for 4 or five days.  A few days later, Krebs’s symptoms worsened and she ended up in the hospital where she died Wednesday.

Krebs worked at the Costco store on UTSA Boulevard.  Her husband has shared the timeline of events on his Facebook  page in hopes of helping people realize how quickly the novel coronavirus attacks.

He’s grateful to family and friends and many people he has never  met who have expressed their support during this difficult time.