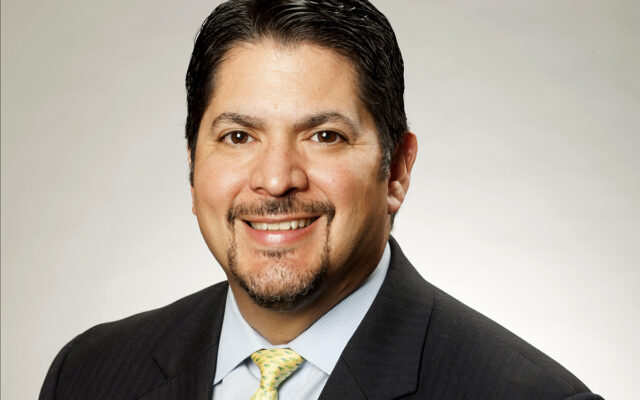 SAN ANTONIO (KTSA News) — The company that provides power to San Antonio has a new interim president and CEO.

CPS Energy announced that Rudy D. Garza has been appointed to fill the position until a permanent replacement for Paula Gold-Williams is hired.

“My focus will be to ensure our employees and systems are prepared for the winter months and to rebuild the trust of our community. The CPS Energy team remains committed to working every day to provide our community with the service they expect.”

He has more than 25 years in the electric and natural gas industries.

Outgoing president and CEO Paula Gold-Williams will remain with CPS as an advisor until January of 2022.

She has been facing intense public scrutiny since the area experienced widespread power outages for several days after February’s  deadly winter storms.

A timeline for hiring a permanent president and CEO hasn’t been released.