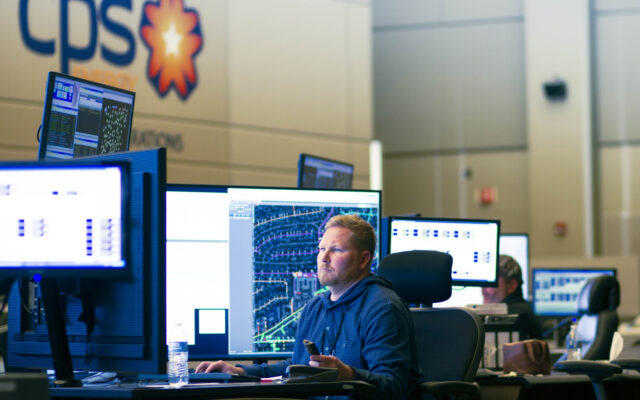 This is the first rate increase by CPS Energy since 2014.

The base rate increase of 3.85% is expected to add about $3.85 total to monthly electric and natural gas customers, CPS Energy said in a press release.

In addition to the base increase, about $1.26 per month will be added to customer bills in order to offset the $418 million in “paid legitimate fuel costs” incurred during the historic February 2021 winter storm by the utility. The fuel adjustment will reportedly fluctuate monthly with the cost of fuel.

Customers will see their bills increase by approximately $5.10 altogether, the utility said.

The company outlined the plan for the expected $73 million generated by the rate increase in January with $31 million earmarked for infrastructure resiliency, $15 million for technology upgrades, $14 million will be used to expand services and $13 million will be used to invest in the “human infrastructure” at the utility, which includes filling 400 vacant positions, raising the minimum wage to $18 per hour, reinstate annual merit-based salary adjustments and to make market adjustment to attract and retain employees.

CPS Energy is also raising the discount available through the Affordability Discount Program from $12.30 to $16.14 and is also opening the program to an additional 14,000 eligible customers. In January, 5,000 newly eligible customers were reportedly added to the program.

The Affordability Discount Program is open to customers with income must be at or below 125% of federal poverty guidelines along with one of the following: 60 years or older, those who have a disability, use life-sustaining medical equipment, have children under the age of 18, or have extenuating circumstances as determined by CPS Energy or the City of San Antonio.

You can view the ADP here.

The company said customers can call energy advisors to ask questions related to their bills at 210-353-2222 or utilize the bill estimator video released by CPS Energy.