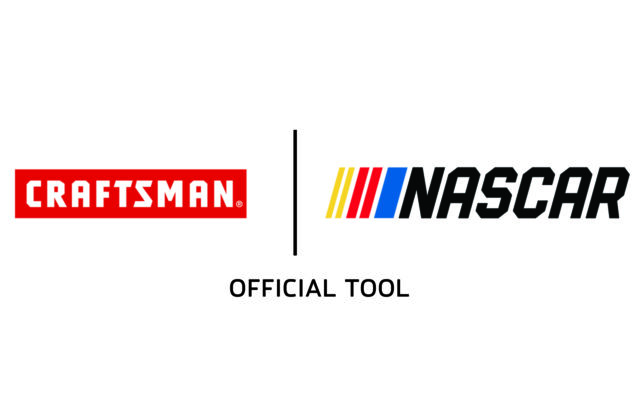 SAN ANTONIO (KTSA News) — Craftsman is returning as the title sponsor of the NASCAR Truck Series.

“We celebrate the return of the NASCAR CRAFTSMAN Truck Series with our customers, distribution partners and employees,” said Doug Redpath, President of Hand Tools, Accessories and Storage for Stanley Black & Decker. “From proud homeowners and homebuilders to auto enthusiasts and master mechanics, CRAFTSMAN has been the brand generations have trusted to get the job done. The Truck Series represents authentic, bold and proud drivers and fans, which embody the same characteristics of our CRAFTSMAN brand. We look forward to our return in Daytona in 2023 to reunite with our loyal fans as we begin this new chapter in NASCAR history.”