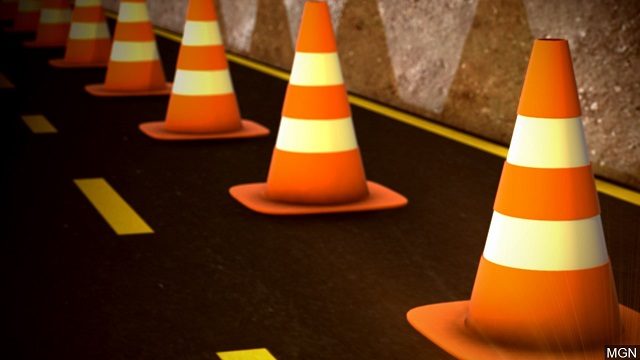 One that is creating the longest delays happened in Southwest Bexar County at around 3:30 A.M. Tuesday.

An 18 wheeler traveling South along IH-35 near Benton City Road in Von Ormy jackknifed and hit a SUV.

The driver of the 18 wheeler wasn’t hurt in the crash but the SUV driver suffered some minor injuries. They were brought to a hospital for treatment.

The crash caused both lanes of 35 to be closed while crews cleared the scene. It reopened at around 7 A.M.