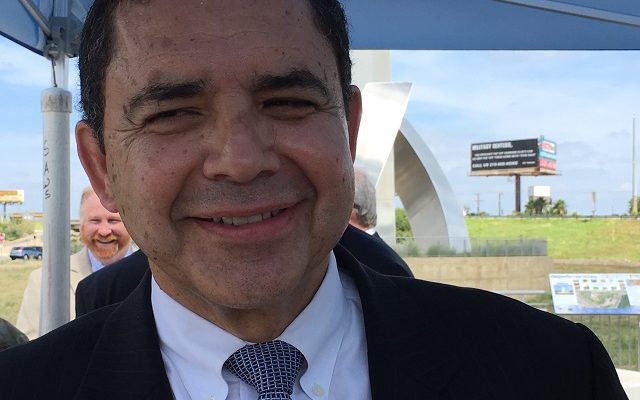 SAN ANTONIO (KTSA News) – Congressman Henry Cuellar has won a tough battle against his former intern in the Democratic Primary.

In one of the most closely watched races Tuesday, the longtime U.S. Representative narrowly defeated 26-year-old Jessica Cisneros who describes herself as a progressive. What prompted the young immigration attorney to take on the veteran congressman? 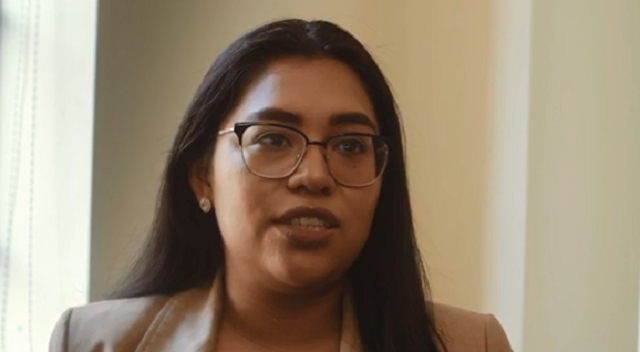 She beat Cuellar in Bexar County, but when all the votes were counted in the 28th Congressional District which stretches down to Laredo, Cuellar won with 52 percent, compared to Cisneros’s 48 percent.

She told KTSA News she’s proud of the campaign she ran and the support she got.

Cuellar labeled her a socialist. She called him President Trump’s favorite Democrat, because Cuellar has voted with Republicans on several issues.

“I really just saw this as an extension of being an advocate for communities of color, especially communities that look like mine,” Cisneros said.

Cuellar will face Republican Sandra Whitten in November.  She was unopposed in the GOP primary.