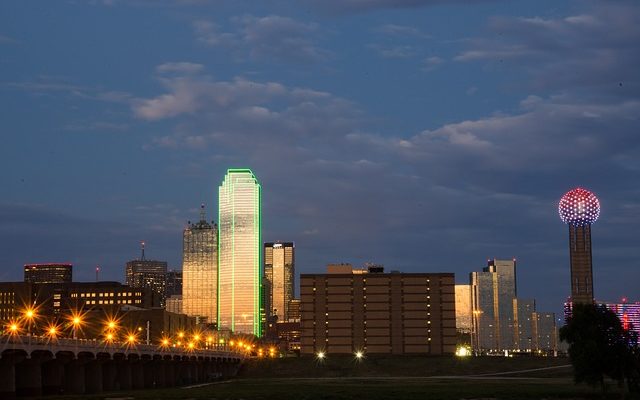 The Dallas Morning News reports the commissioners said Clay Jenkins — a Democrat — kept the commissioners out of the loop on important decisions being made in response to the coronavirus pandemic in Texas’ second-largest county.

The commissioners voted to require Jenkins to notify all of them and allow them to meet before placing many more restrictions on essential businesses.  They also ordered that Jenkins get majority approval from the court before extending his shelter-in-place executive order beyond April 30th.

The county judge abstained in the votes and argued such a move by the commissioners will hinder his ability to act swiftly.

One commissioner, John Wiley Price, said during the Tuesday meeting that the orders by the county’s top executive official put a “throat choke” on his part of the county — primarily southern Dallas.  He said he was “incensed” by unilateral decisions Jenkins has made.

Price wanted pawn shops and check-cashing businesses to reopen, saying people in his communities would benefit from being able to cash checks or get loans.

Jenkins said he initially feared interest rates at those businesses would harm some Dallas residents.  The county judge allowed those businesses to reopen Monday — but only if they follow social distancing practices and adhere to consumer protection measures.