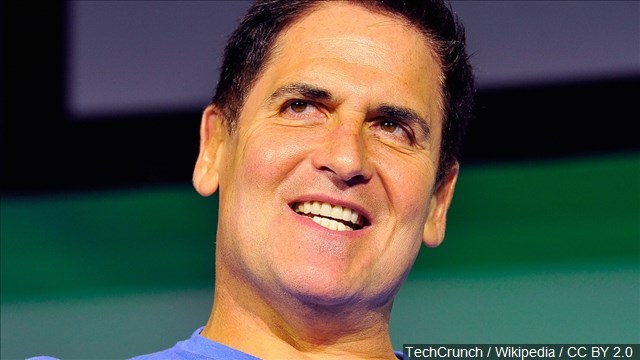 SAN ANTONIO (KTSA News) – The Dallas Mavericks no longer are playing the national anthem before their home games.  After more than a dozen preseason and regular season home games, somebody noticed and started asking questions.

There was no public announcement or explanation about it, but franchise owner Mark Cuban confirmed to The Athletic and the New York Times this week that it was his decision.

“It was my decision, and I made it in November,” Cuban told The New York Times.

Cuban, who has owned the team since 2000,  hasn’t commented on his decision to forgo the anthem this season, but in an interview last June on ESPN’s “Outside the Lines,” Cuban said he would support players who knelt during the anthem.

In a tweet shortly after that ESPN interview, he tweeted,” The National Anthem Police in this country are out of control.  If you want to complain, complain to your boss and ask why they don’t play the National Anthem every day before you start work.”