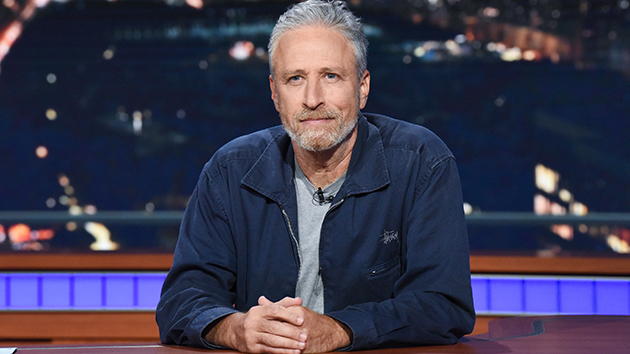 Jon Stewart and Pete Davidson have teamed up to create NYC Still Rising After 20 Years: A Comedy Celebration, to mark the 20th anniversary of the September 11 attacks, with several comedy greats coming together to celebrate New York City.

“We wanted to put on a fun celebration to honor this great city’s resilience,” Jon and Pete share in a joint statement. “It’s nice to be able to do this with friends and people we love.”

Proceeds from the star-studded event will benefit 9/11 charities. Both Stewart and Davidson have personal connections to the attacks.  Pete’s father, Scott Davidson, was a firefighter in New York City and perished during the 9/11 attacks, while Stewart has been a vocal and dedicated advocate for 9/11 first responders and their families, helping to pass the September 11th Victim Compensation Fund Act.

All guests must provide proof of full vaccination in order to attend. Tickets go on sale Friday at 12 p.m. ET.