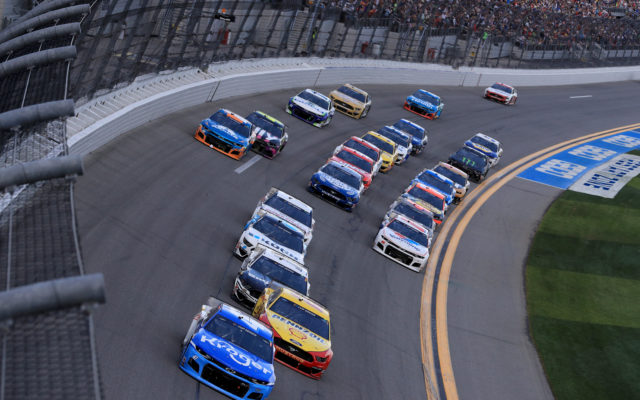 DAYTONA BEACH, Fla. (AP) — The president is gone. So are the clouds, the long lines and most of the crowd.

The Daytona 500 was scheduled to resume Monday after “The Great American Race” was postponed for just the second time in 62 years. Rain halted the event at just 20 laps, with pole-sitter Ricky Stenhouse Jr. out front the entire way at Daytona International Speedway.

Forty-five minutes before the race was to resume, the public address announcer told fans that they will give the traditional command for drivers to restart the engines. “You guys will be the grand marshals,” the announcement said.

Firesuits hung all over the garage Monday drying in the sun after the Sunday night soaking spoiled NASCAR’s biggest day of the year. At entrances around the speedway, where fans were stuck in security lines for hours a day earlier, NASCAR executives thanked those who returned for more racing. Ben Kennedy, great-grandson of NASCAR’s founder, was even assisting with bags searches at one checkpoint.

The mood was dramatically different from a day earlier, when 11.2 million viewers tuned in to Fox Sports to watch President Donald Trump give the order to start the engines. The network said it was a 32% increase from the start of last year’s race and best since 2015.

But the rain began moments after Trump and his motorcade completed a ceremonial lap around the apron of the famed speedway. As the caravan pulled off the track, the sky opened and the race did not begin.

The start already had been delayed 13 minutes to accommodate Trump’s appearance, his remarks to an enthusiastic crowd that chanted “Four More Years!” and finally his words to the drivers to start their engines. The idea was for the field of 40 to be racing as Air Force One took off from the Daytona airport, located just a few hundred yards behind the track, recreating iconic photos of visits from Presidents Ronald Reagan and George W. Bush.

Trump was just the second sitting president to attend the Daytona 500, and first to be given a pre-race role. Reagan and George H.W. Bush attended summer races at Daytona.

The president was personally welcomed at the airport by the France family, which owns NASCAR, and met in a secure area with at least a dozen drivers. He and the first lady posed for selfies with the drivers.

Trump also gave a rare autograph to rising star Hailie Deegan when he signed her racing helmet — an endeavor negotiated via Twitter direct messages between the 18-year-old Deegan and Donald Trump Jr.

Deegan posted pictures of her meet-and-greet on social media.

But the more coveted photo opp never materialized as drivers were huddled under umbrellas for a nearly hour-long wait while Air Force One took off over the speedway.

They did get a chance to race, an uneventful 20-lap parade in which the top five never changed positions. Fox said it averaged 10,935,000 viewers for that short segment of racing, up 19% from last year’s full race average of 9.2 million viewers.

Then the rain came again, and the most eventful part of the evening occurred: Timmy Hill, making his Daytona 500 debut, wandered into the infield media center looking for food because the Bojangles stand in the fan area was out of chicken.

Hill made light of the strange day in an impromptu news conference. What started with such promise, pomp and circumstance ended with soaked fans scurrying away after already waiting in lines for hours because of the heightened security that comes with a presidential visit.

But NASCAR was committed to running its version of the Super Bowl and called teams back to their cars after a second delay that lasted more than two hours. This was long after crew members had been seen packing up their belongings and exiting the garage, and despite a weather radar that forecast imminent heavy rain.

Teams and drivers trudged out to pit road, only for the sky to open and drench everyone. Drivers were among those seen sprinting off pit road as the blinding rain forced NASCAR to immediately call it a day. The last postponement was in 2012, and that was the first time in Daytona 500 history the race was not completed as scheduled.

Much of the sellout crowd that was on hand for Sunday’s opener and Trump’s ballyhooed visit won’t stick around for the afternoon start.

Fans stuck in line for up to three hours complained they had no water and no way to use restrooms. Track workers eventually started passing out free water. 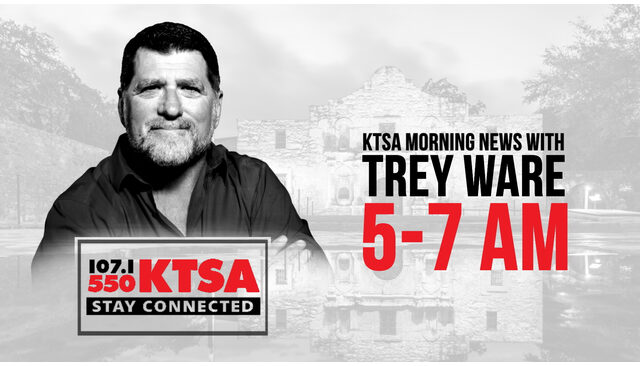 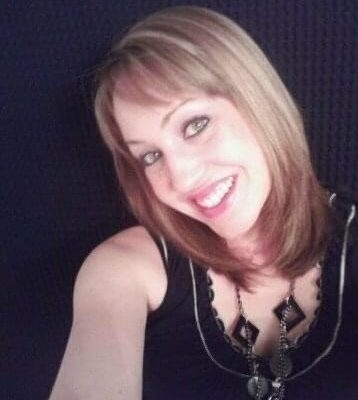