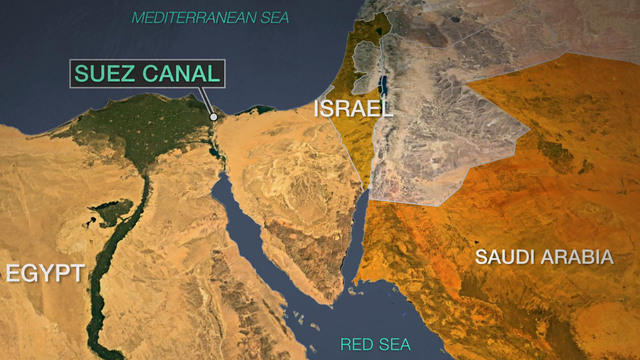 North Korea appears to have restarted its biggest nuclear reactor after more than two years, the United Nations nuclear watchdog agency said in a report published late last week, calling it a “deeply troubling” development. The International Atomic Energy Agency called the isolated country’s nuclear program “a cause for serious concern” and pointed specifically to “new indications of the operation” of the 5-megawatt Yongbyon reactor as “deeply troubling.”

The agency said that any continuation of the North’s nuclear program was, “a clear violation of relevant U.N. Security Council resolutions and is deeply regrettable.”

Dictator Kim Jong Un rolled back some of his country’s nuclear work during negotiations with former President Donald Trump, but that dialogue broke down after Mr. Trump held two face-to-face summits with Kim but failed to make any real headway. Both sides accused the other of standing in the way of progress.

With the coronavirus pandemic occupying President Biden’s agenda from Day 1 of his administration, and the fall of Afghanistan to the Taliban more recently, North Korea had fallen largely out of the headlines from White House press briefings.

Mr. Biden confirmed that the projectiles were ballistic missiles and thus a violation of the myriad U.N. sanctions that bar North Korea from testing such weapons, and from nuclear enrichment work.

The president said at the time that he considered North Korea his top foreign policy challenge, and one on which he was consulting continuously with America’s allies and partners as the White House sought to craft a new policy on the threat.

“There will be responses if they choose to escalate,” Mr. Biden said in March. “We will respond accordingly. But I’m also prepared for some form of diplomacy, but it has to be conditioned upon the end result of denuclearization.”

Far from denuclearization, however, with work seen at the Yongbyon nuclear power plant, North Korea appeared to be ramping steadily back up.

“There were no indications of reactor operation from early December 2018 to the beginning of July 2021. However, since early July 2021, there have been indications, including the discharge of cooling water, consistent with the operation of the reactor,” the IAEA report said.

North Korea kicked IAEA inspectors out of the country in 2009, leaving the global agency “unable to carry out verification activities” there. In its latest report, the IAEA acknowledged that “its knowledge of the DPRK’s [North Korea’s] nuclear program is limited and, as further nuclear activities take place in the country, this knowledge is declining.”

North Korea is last known to have tested a nuclear device in 2017.

The Kim regime has shown no interest in accepting overtures from the Biden administration to restart direct negotiations over North Korea’s nuclear program, insisting that the U.S. must change its policy first.

In the meantime, work at the facilities that used to be monitored by the IAEA in North Korea can be assessed only by satellite imagery.

“There has been no agreement governing these facilities for a long time now,” Joshua Pollack, a researcher at the James Martin Center for Nonproliferation Studies, told the Reuters news agency. “North Korea’s appetite for warheads is not yet sated, it seems.”

North Korea already has nuclear weapons, but the secrecy of its program has made it difficult for analysts to gauge the scope of its arsenal. Estimates range from just several nuclear warheads to dozens, but there’s broad agreement that the country has produced enough highly-enriched uranium to built more than 60 weapons.

While the North has tested intercontinental ballistic missiles with a range sufficient to reach the continental United States, it has not yet proven an ability to actually deliver, intact, a nuclear warhead that distance.