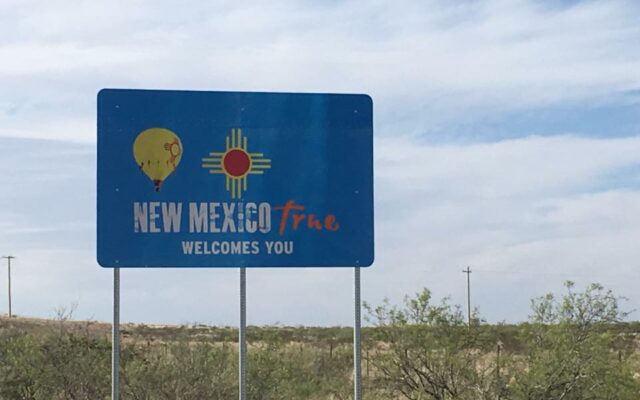 Vasquez highlighted his Latino heritage and an upbringing along the U.S. border with Mexico in a working-class, immigrant family. He advocated for solutions to climate change and conservation of public lands in a district traditionally dominated by the oil and natural gas industry.

Vasquez broke into politics as a Las Cruces city councilor and campaigned for Congress on support for abortion access and workers’ rights. He painted his opponent as an extremist for voting against the certification of Joe Biden as president after the 2020 election.

Republicans are challenging the new outline of the 2nd District under a redistricting plan from Democratic lawmakers that divvied up a politically conservative oilfield region among three congressional districts.

Herrell was defeated as she embraced a conservative platform of strict border security and unfettered support for the oil industry. The district stretches from the U.S. border with Mexico across desert oilfields and portions of Albuquerque.

Herrell and Vasquez both cast their opponents as extremists. Vasquez flouted political taboos in a state with strong currents of Catholicism by aggressively campaigning to ensure access to abortion.