Democrats have announced two articles of impeachment charging President Donald Trump with abuse of power and obstruction of Congress.

The charges announced Tuesday stem from Trump’s pressure on Ukraine to announce investigations of his political rivals as he withheld aid to the country.

Earlier Tuesday, Trump tweeted that he did “NOTHING” wrong and that impeaching a president with a record like his would be “sheer Political Madness!”

The case against Trump was laid out at a daylong House Judiciary Committee hearing on Monday.

Voting is expected in a matter of days in the Judiciary Committee and by Christmas in the full House. 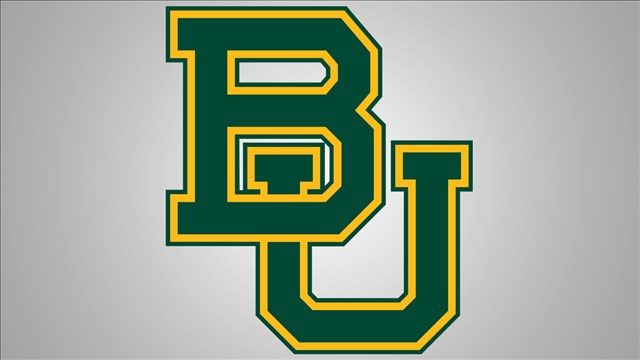 Baylor University student does not have coronavirus, health officials say