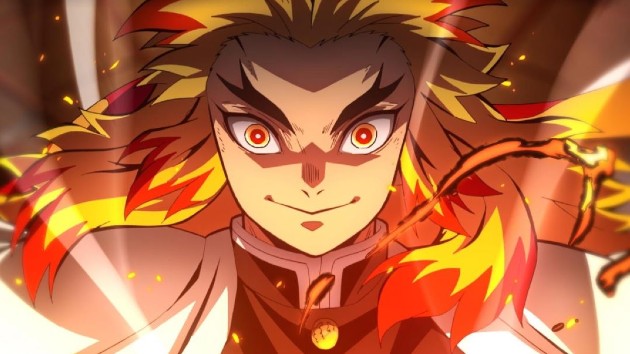 Demon Slayer: Mugen Train exacted its revenge on last week’s champ, Mortal Kombat, overtaking the martial arts fantasy with an estimated $6.4 million weekend.  That brings the Demon Slayer‘s domestic gross to $34.1 million after two weeks — making it the third-highest-grossing anime film of all time behind only Pokémon: The First Movie and Pokémon: The Movie 2000.

The news was even better overseas, as Demon Slayer, with its $394.3 million total, is now the highest-grossing anime film of all time.  Its worldwide total currently stands at $428.4 million.

Mortal Kombat took second place with an estimated $6.2 million in its second week of release, bringing its stateside total to $34.1 million.  Its global tally currently stands at $66.9 million.

Grabbing third place for the second straight week was Godzilla vs. Kong, delivering $2.7 million after five weeks.  Its totals currently sit at $90.3 million here in the states and $415.4 million worldwide.

The only new release to make it into the top five was the horror film Separation, earning an estimated $1.8 million.

Rounding out the top five was Disney’s Raya and the Last Dragon, pulling in an estimated $1.3 million in its ninth week.  Despite also being available as a premium VOD rental on Disney+ for a $30 fee, the CGI animated feature has collected $41.6 stateside and $59.3 million overseas for a global total of $100.9 million.