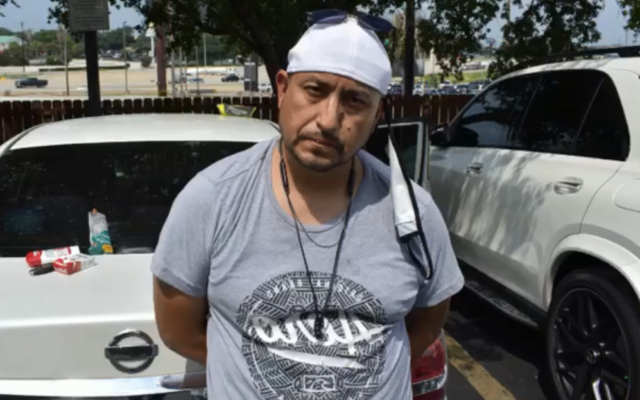 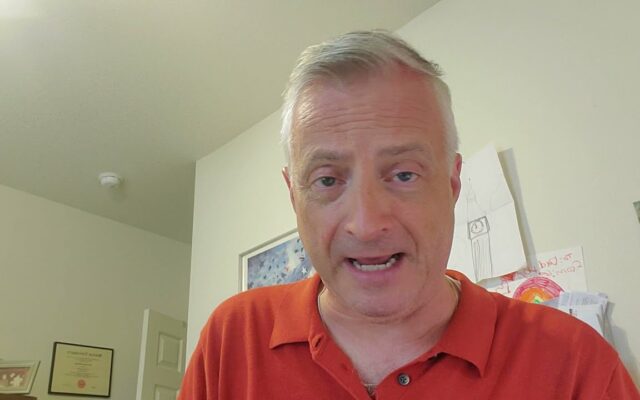 Jack Riccardi: Just A Minute, “Do You Have Too Much Freedom?”

PUBLIC SCHOOLS: If You Dare Ask What Your Child Is Being Taught, We’ll Shut You Down