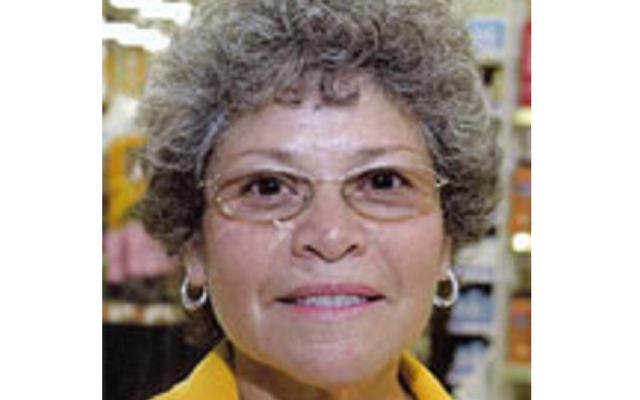 Pauline Diaz was last seen leaving her job at H-E-B on S.E. Military Drive at Goliad Road in Dec. of 2010/Photo-Diaz family

SAN ANTONIO (KTSA News) – Acting on a tip, deputies dug around a field in Southeast Bexar County Thursday in search of an H-E-B employee who’s been missing more than 10 years.

Sheriff Javier Salazar says a man recently told investigators he remembers seeing a mound of dirt that looked like a shallow grave off of Old  Corpus Christi Road in Elemendorf around the time Pauline Diaz vanished.  The 63-year-old mother, grandmother and great-grandmother was in the process of getting a divorce when she was last seen Dec. 7, 2010, leaving her job at the H-E-B store on S.E. Military Drive near Goliad Road.   Her Tacoma pickup was found days later in Wilson County.

The sheriff says he doesn’t know why the tipster who told them about the possible shallow grave in Elmendorf took so long to come forward with the information.

“The drone came out and was surveying the area,” the sheriff said.  “We were also able to take advantage of some ground-penetrating sonar equipment that was loaned to us, and then we physically dug some areas of interest.”

While Thursday’s search didn’t turn up any sign of Diaz, the sheriff wants her family to know they’re not giving up the search for their loved one.

Anyone with information on the disappearance of Diaz or any other cold case is asked to call 210-335-6000.